Nigeria ranks towards the bottom of the list for life expectancy with just 55.75 years; this ranks them at 190 out of 193 countries. As a comparison, the United States ranks 46th with an age of 79.11 years.

Nigeria comes in as the top-ranking country on the African continent as the most populated and with the highest aging population. In fact, Nigeria ranks 19th across the globe for a population aged 65 and older, with this population projecting to nearly triple by 2050.

However, the rise in older Nigerians is occurring amid many issues, including extreme poverty, unresolved development issues, socioeconomic inequality, the HIV/AIDS epidemic, and a collapse in the country’s long-standing care system for and supporting the elderly. Older Nigerians and their families have a unique challenge due to the lack of a functioning national aging policy, safety net services and initiatives. Hands 4Life is eager to begin to assist in the fight for the protection of the aging population.

The assisted living side of the home will serve 14 seniors with the capacity to expand to 16. It will have an activity room, family room, bedrooms, large handicapped bathrooms, industrial kitchen and a dining room. Movie nights and family meals will be a favorite among the grandparents and grandchildren alike. 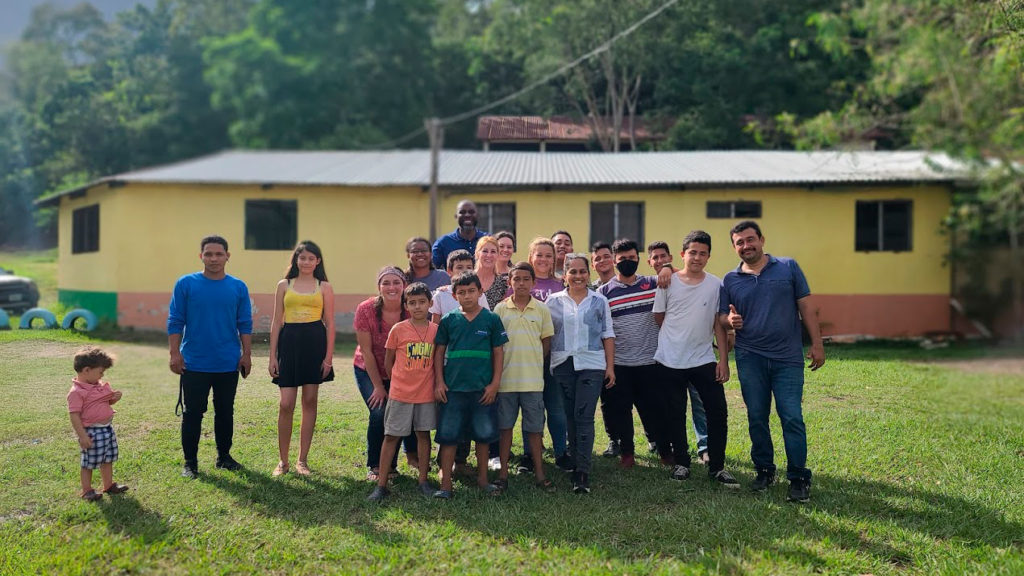 The children’s home will serve 14 children. The home will have an apartment for the missionary parents, a living room, activity room, sleeping rooms, laundry and a small kitchen. The children will have a complete family – parents, siblings and grandparents. 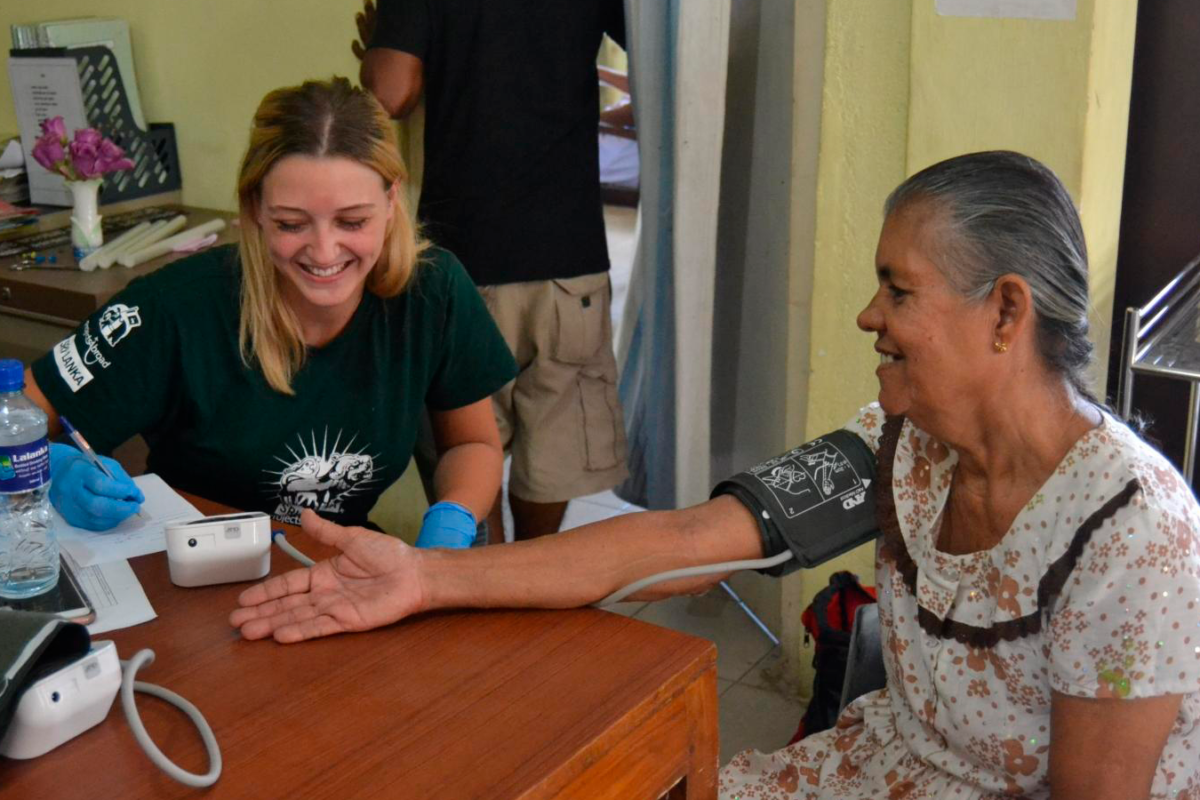 We will build a small medical clinic on the site. The clinic will be staffed by our medical missionaries and local doctors. The clinic will serve our family members, staff, and the families in our community outreach program. 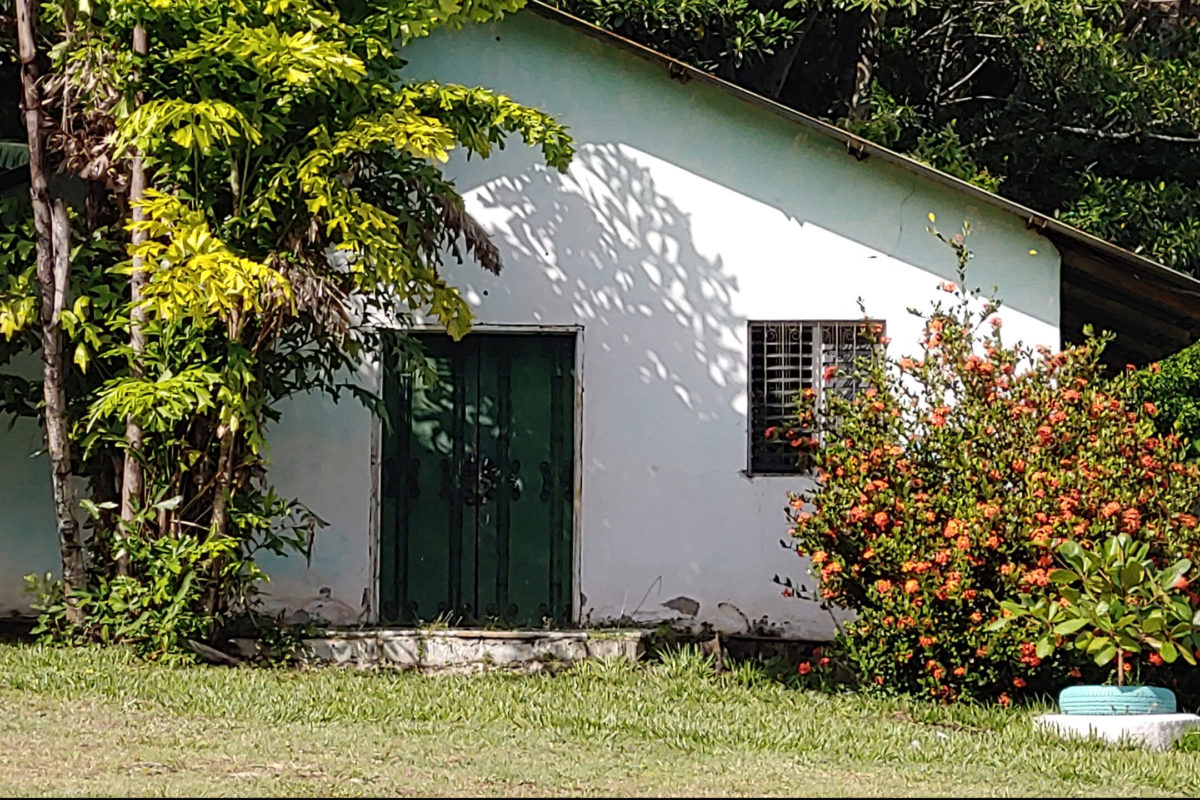 The church will just need a little TLC to bring it back to life. We look forward to the day when the newly formed family will together sing God’s praises. 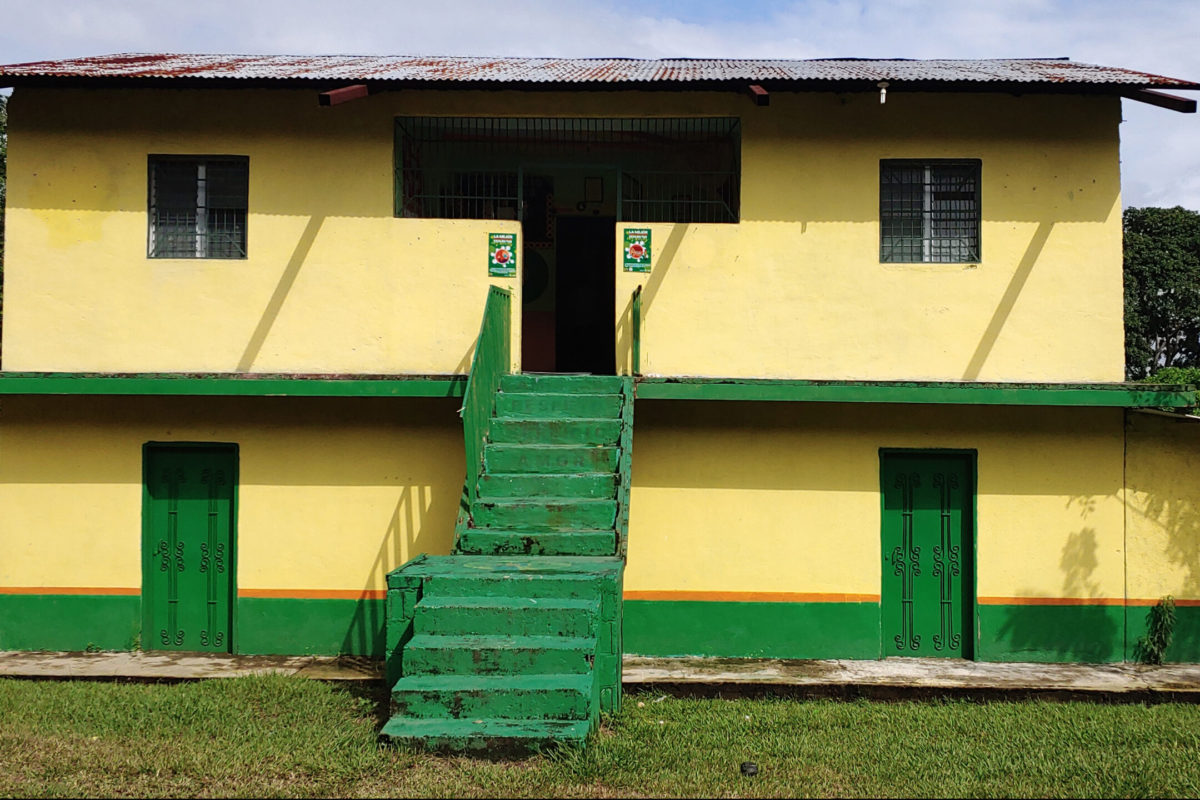 The short-term missionary dormitory will house up to 26 missionaries and have a private room for the missionary coordinator.

The children’s leadership and job skills education programs are implemented, impacting their future. The seniors are instrumental in passing down their skills and craft to the children, giving the seniors purpose and dignity. The child focuses on their area of interest.

The children’s leadership training and job shadowing have a mission; when a child comes of age, they secure employment, avoiding assimilation into gangs and human trafficking. The vision is for the younger generation to partner with a local businessperson, take the Hands 4Life assisted living business plan, and establish for-profit communities throughout their country. We strive for generational change, economic growth, and empowering the nationals to care for themselves using the best practices taught by Hands 4Life.

The large pavilion will seat 100 persons under a covered roof. The pavilion will have an outdoor kitchen, bathrooms, and a porch with rocking chairs overlooking the soccer field and school below. The grandparents will be able to sit in rocking chairs and enjoy watching their grandchildren at play.

How To Get Involved

A nonprofit is as strong as the community that holds it up. Together, we can do more than we can do alone. Let’s bring our abilities and passions together to effect real change. There are many ways to join us and support our mission. Contact us to find out more about volunteer opportunities, fundraising events, and ways that you can help spread our message to your friends and family.

Hands 4Life is a 501(c)3 organization. All contributions to Hands 4Life are tax-deductible.